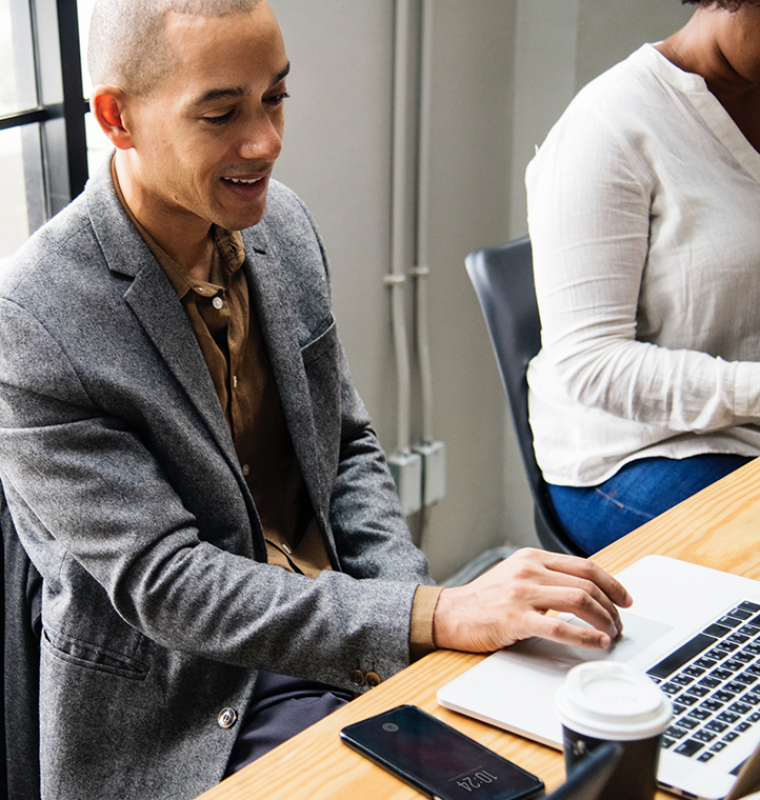 The UK boasts the fifth...

The UK boasts the fifth largest economy in the world and many of its cities are recognised as international business hubs, making it a great place to work for ambitious professionals wishing to improve their career prospects in the UK or in their home country.

Moving to another country can offer plenty of opportunities to boost your career, by building new skills and international links which will pay dividends in the future. 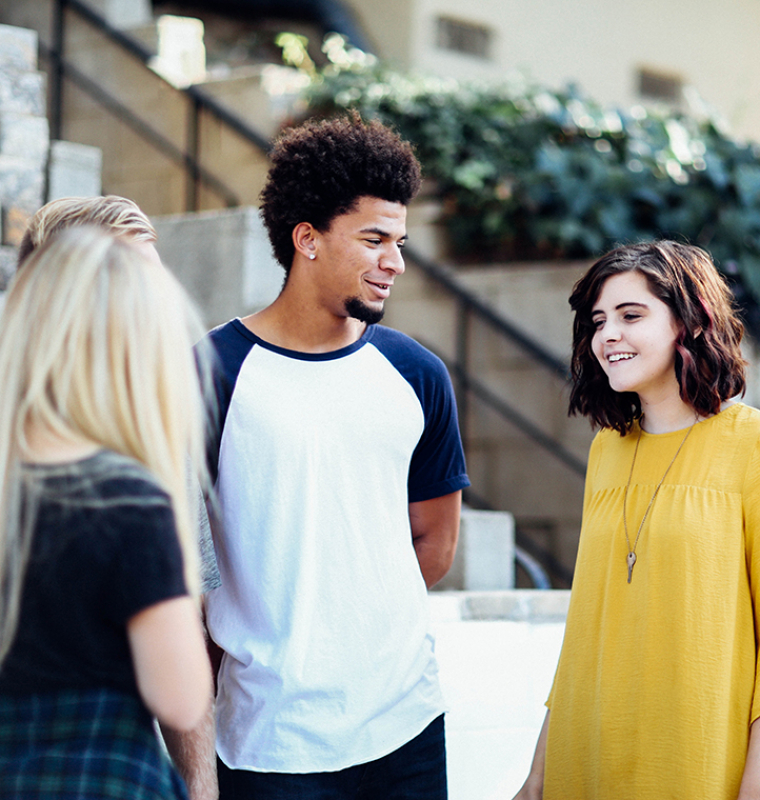 Thousands of students from all over the world choose to study business in the UK every year. In fact, the majority of MBA students in England are international students.

English is an international business language, allowing companies from all sectors to communicate with each other. The UK’s location in Europe puts it centre stage for business performance and it’s especially important for finance and the services sector globally.

For students that means fantastic opportunities for work experience, internships and careers. 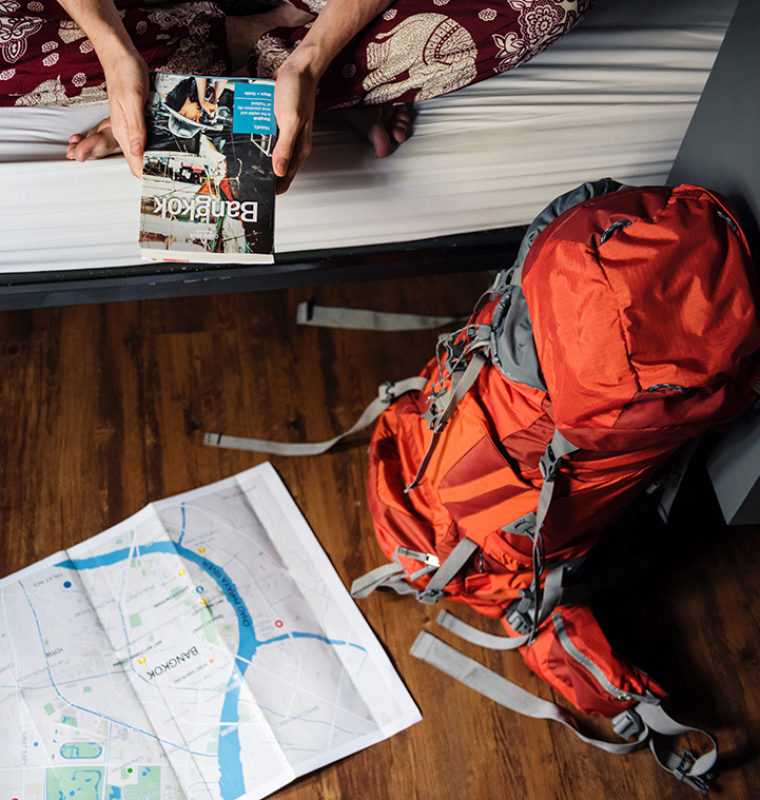 English has the third largest ...

English has the third largest number of native speakers in the world, following Mandarin and Spanish. Though many people speak English as their native language, it is very common as an additional language. Since it has become such an important language for media, international politics and business, it is estimated that it is the most widely-spoken language overall.

What does that mean for travel? It means that you, as an English-speaking traveller, have the opportunity to go to many places around the world and practise your English!